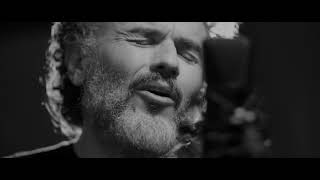 Aroha en Calma, a Spanish music group from Algeciras, Southern Spain, hired Ben Welsh to direct and film their latest song " Adios y Gracias ". This musical video was decided to be in black and white as a creative decision and also to enphasize the concept of the message the song gives. The video was filmed in a hotel in Cadiz, Andalusia, in only half a day. #music #video #film #song #clip #blackandwhite #singer
1 view0 comments 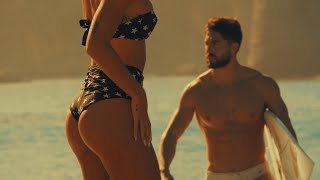 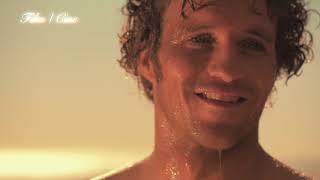 The Woman in Red.

The color Red, combined with a beautiful model will always create a visually stunning image... Ben Welsh used both of these "ingredients" to produce a short film called La Mujer de Rojo ( The Woman in Red ). Filmed in Bolonia, Tarifa, Cadiz, Andalusia. The filmaker used a variety of filming techniques and color grading to achieve this particular look. The model´s, Alba Dominguez and Alejandro Ortiz, were the perfect talent for this special project. Both are from Southern Spai
17 views0 comments 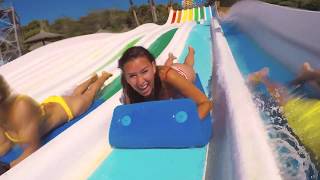 Aspro Parks hired videographer Ben Welsh for a new commercial spot of one of their venues, Aquapark Torremolinos , in Torremolinos, Malaga, Southern Spain. This client needed a fresh approach for one of there biggest venus in The Costa del Sol, Southern Spain, with drone footage combined with happy lifestyle and action scenes. Ben Welsh used most of his video gear for such a wide range of footage needed by the client. A 4k resolution Drone for the aerial views, a 3 axis moto
9 views0 comments
Ben Welsh

Fashion Photographer and filmmaker Ben Welsh was hired by Ziana California, a international Moroccan-California fashion brand, to portray there new collection. There speciality are hand made luxury designer kaftan dresses, embroidered with precious stones. This collection of kaftan´s can be described as: Absolutely beautiful !!! Kaftan dresses are loose and free flowing, and normally reach down to the ankles. There have been many variations over the years. Styles are differe
92 views0 comments
Ben Welsh

How to be a professional photographer.

My name is Ben Welsh and I've made a short video which promotes my work and also gives a quick introduction to what I consider the key points to running a professional photography business. Real on-the-job training and experience. An in-depth understanding of a multitude of techniques and of every item of your equipment. From your photography camera to your video camera ( two different worlds ), strobe, continuous lighting, radio slaves, reflectors, wireless tethering, compu
93 views0 comments
Ben Welsh

Ben Welsh has many assignments in the real estate market as a photographer and videographer in Marbella, Costa del Sol, Malaga, Andalusia, Southern Spain. His experience in the photography business with more than twenty years as a image maker, he has seen and overcome plenty of difficulties and knows how to deal with practically any property no matter the size or shape, from multi millionaire estate houses in La Zagaleta to cosy apartments orientated for touristic rentals. H
89 views0 comments 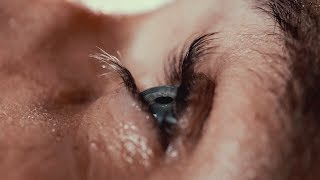 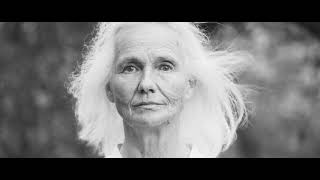 There´s nothing we can do, we have no control over Time... It passes by our lives and is connected in the same manner as oxygen to life. Time passes too slowly for some, and for others it rushes by without control. When we are young we think we will be invencible forever, full of energy, beautiful skin and a "go for it attitude". As time goes by we mature and see the perspective of life in different ways. There´s no stopping time, young will grow old.... #life #time #short
61 views0 comments
Ben Welsh

Luxury penthouse in Marbella, photographed and filmed by Ben Welsh using a drone for the outdoors, and different cameras, stabilizer and special lighting for the indoors. The video was filmed in 4k resolution and edited in Final Cut Pro x and was color graded to give a warm and cosy feeling. The client was "very happy" with the end results of this superb property !!! #Luxury #Spain #video #marbella #andalusia #penthouse #indoors #apartment
5 views0 comments 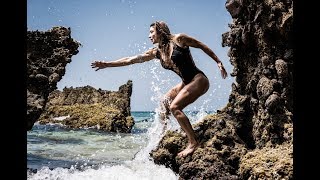 Keep fit, keep active, use the elements of a beach to get stronger... In this short film we can see Ainhoa Garcia, health coach and ex world kitesurfing champion, doing workout on a secret wild beach in the south of Spain. She is dressed in the new collection of swimwear from the spanish brand, Maria Malo. #2017 #paradise #Spain #film #fineart #video #wild #island #bikini #swimwear #sexy #mariamalo
169 views0 comments 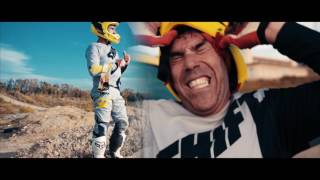 When my friend, Maki Diaz, let me know he was going to get on his motocross bike that afternoon, I knew it was going to be a great opportunity to film some incredible action. Little did I know it was going to be a very tough job..... The dust on the track was awful for the camera equipment, the drone was hardly fast enough to follow the motorbike, and the risk factor of filming on the track with other riders speeding and jumping around me was crazy !!! #motocross #motor #bike
14 views0 comments
Ben Welsh 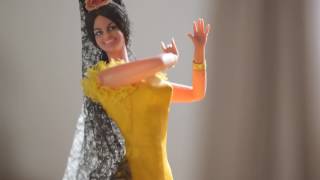 New video by the photographer, Ben Welsh, of one of the most unique hotels in Tarifa. The Hotel Punta Sur. Located only 6 km from Tarifa, Southern Spain. Ben Welsh used different cameras and a drone to bring together in this film the essence of this beautiful property. #hotel #video #tarifa #puntasur #benwelsh #cadiz #andalusia #spain #spanish #property #drone
163 views0 comments